Call Us
Request an Appointment 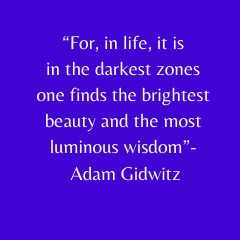 This Memorial Day we honored the soldiers of war that made the ultimate sacrifice for our freedom.

Out of the darkness of war came Mary McMillan.

During WWI, Mary led the frontline effort in the care of wounded soldiers returning home from the battlefields at Walter Reed Hospital.

After much success, Mary was than recruited to train a team in the art of massage and in corrective exercise prescription in order to ease rising demands the soldiers placed on our healthcare system.

Mary and her team became an integral in the soldiers’ care- it was their responsibility to get them up and running, again.

She would go on to train more than eight hundred clinicians with these skills.

“For, in life, it is in the darkest zones one finds the brightest beauty and the most luminous wisdom”- Adam Gidwitz 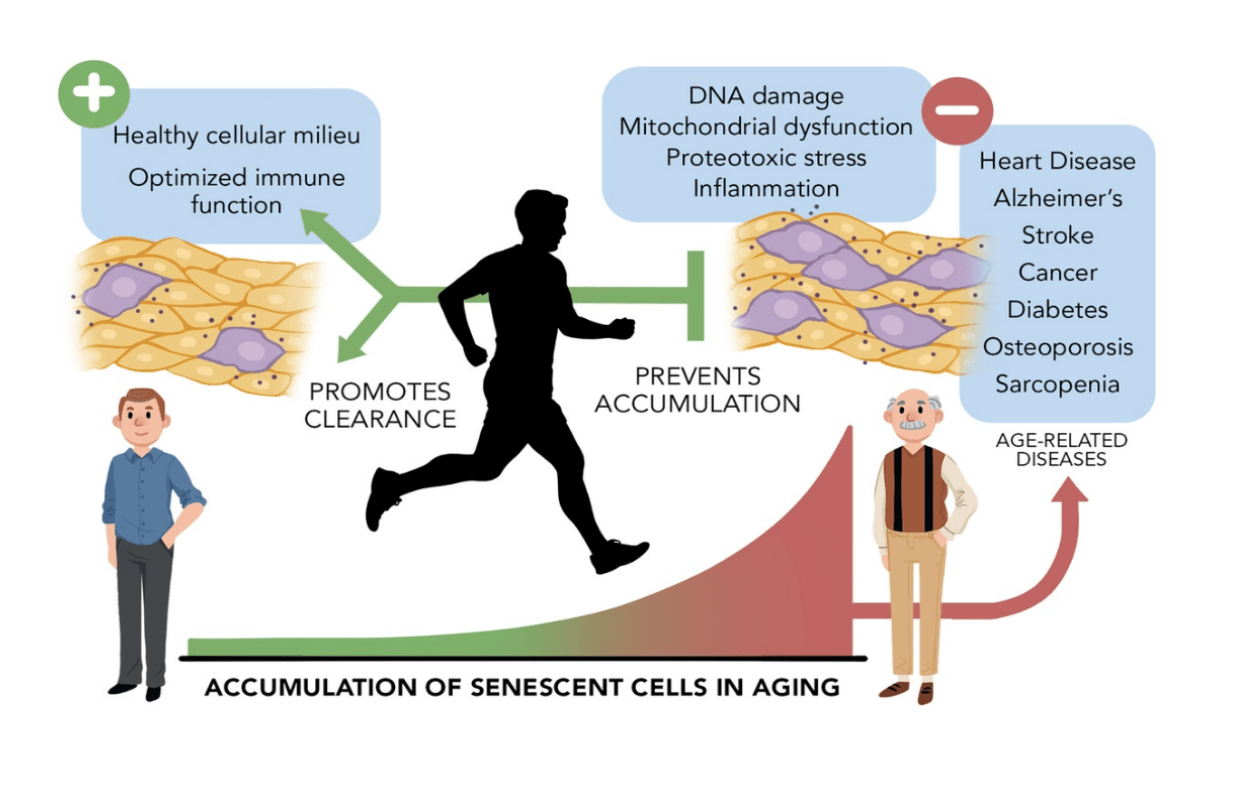 We Need Massage More Than Ever!

We Need Massage More Than Ever! By Antonio Colletti, DPT Have you ever had a massage where it seems like the Masseuse knows where all the knots are?  And what…
Read More

The Knee A joint is where one bone meets another, where movement can occur. Your knee is where the femur (thigh bone) meets the tibia (shin bone). The knee also…
Read More 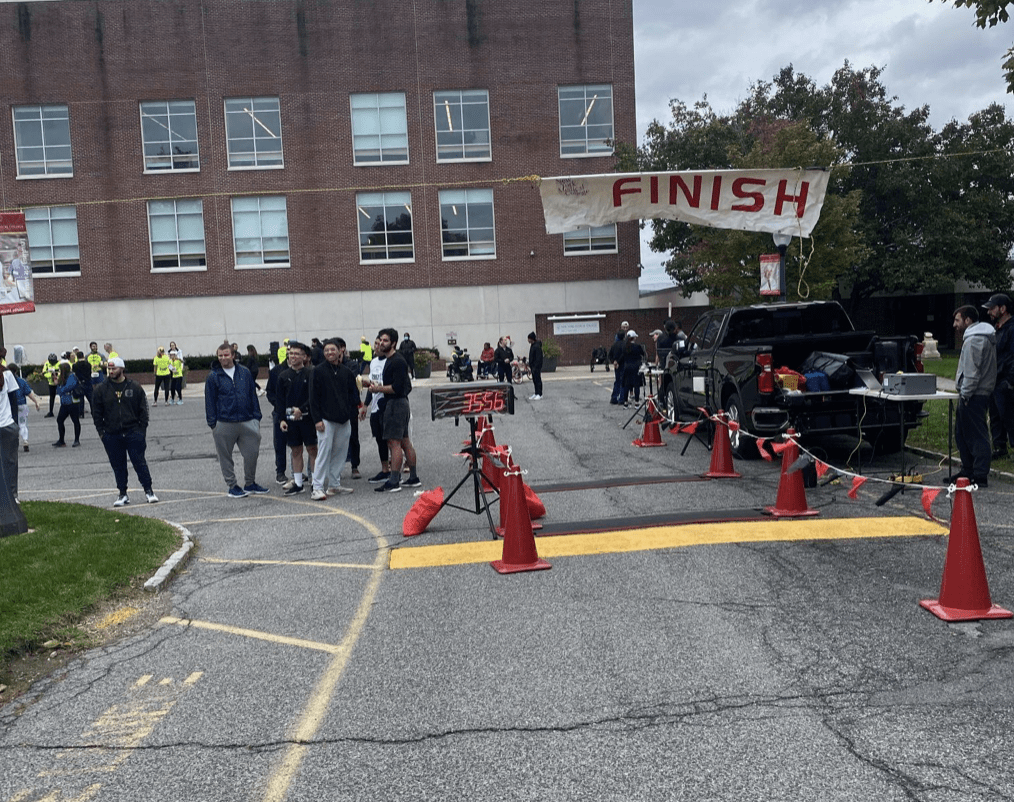 ProMet Takes on Race For Rehab

On October 2nd 2022 ProMet PT proudly took an opportunity to be a sponsor for the annual “Race for Rehab” event at New York Medical College. The event included arm…
Read More 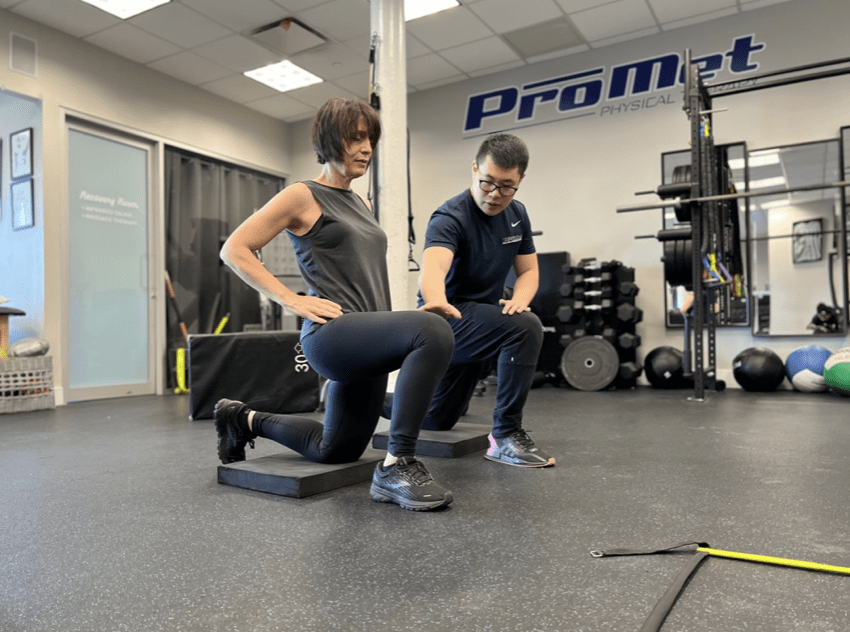 Menopause has an adverse impact on overall musculoskeletal health. It is associated with osteoporosis, osteoarthritis, and sarcopenia. Sarcopenia is a term used to describe age-related muscle wasting and loss of…
Read More 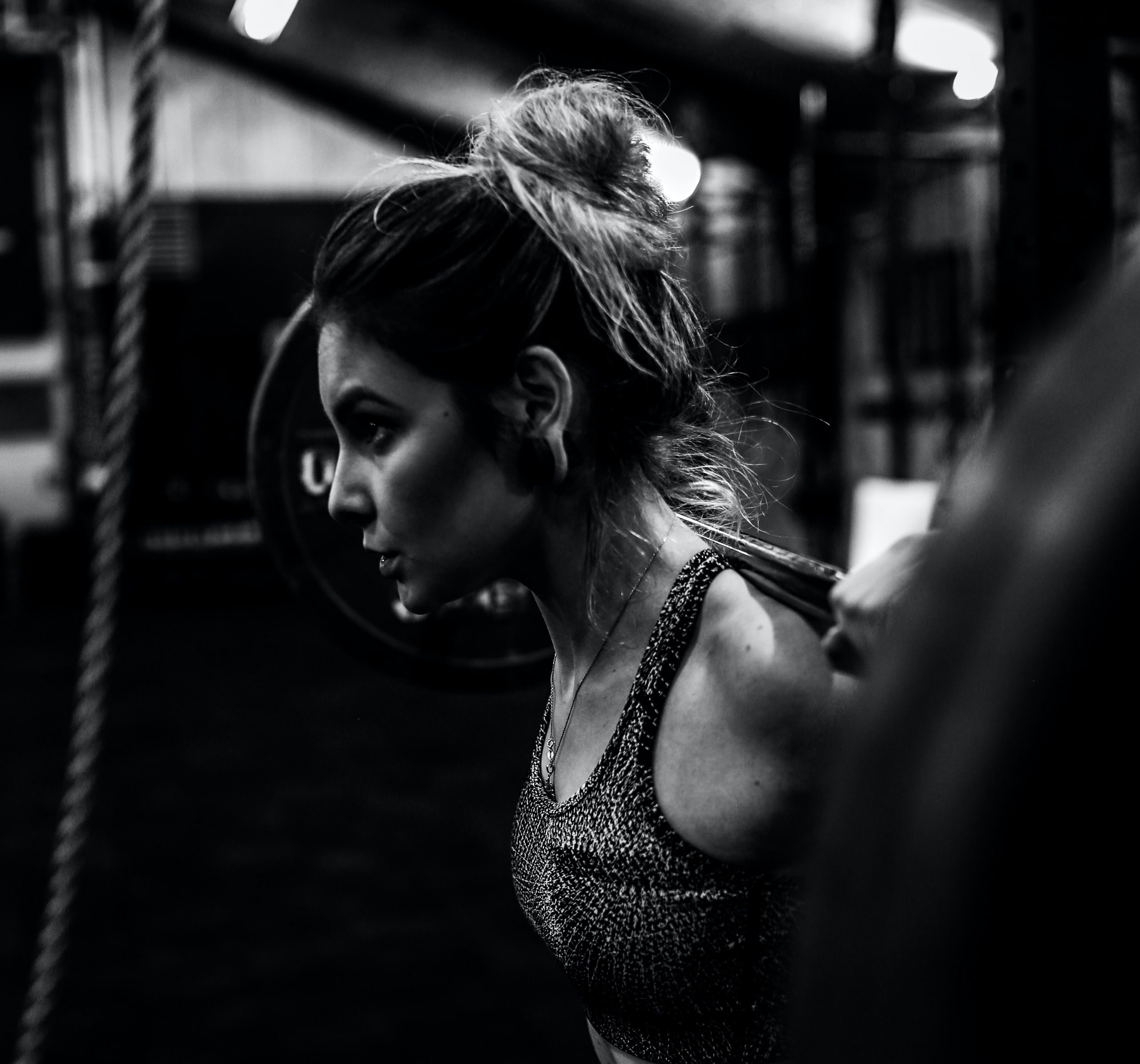 Is counting repetition really that important? How many times should I do this? When looking at how many times you should perform a specific exercise the question should be how…
Read More 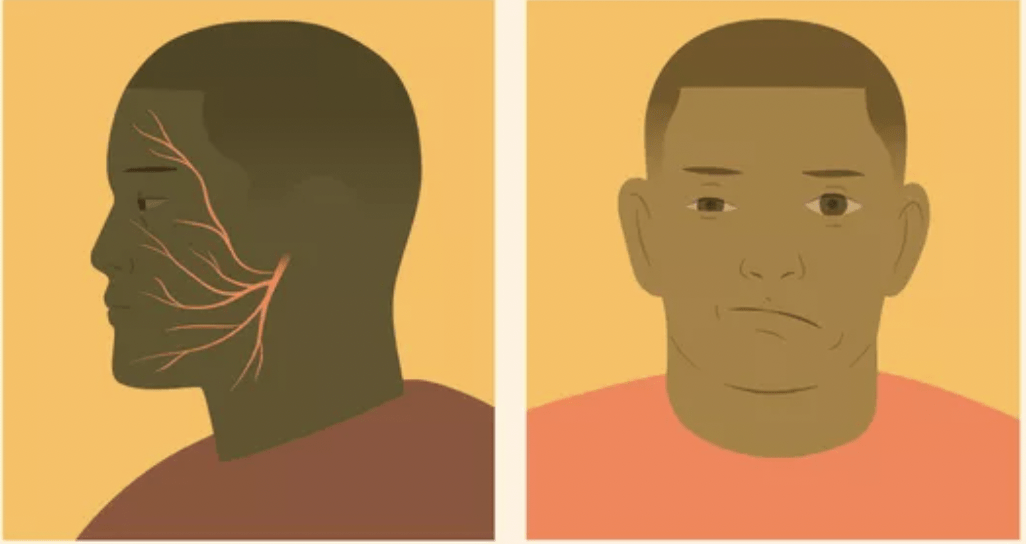 What Is Bell’s Palsy?

What Is Bell’s Palsy? Bell’s palsy is a form of temporary facial paralysis that causes sudden weakness in muscles on one half of the face. It occurs when the nerve…
Read More

What does this mean: Simply it means that in the state of New York you can see a Physical Therapist directly without a referral or prescription from a doctor. It…
Read More 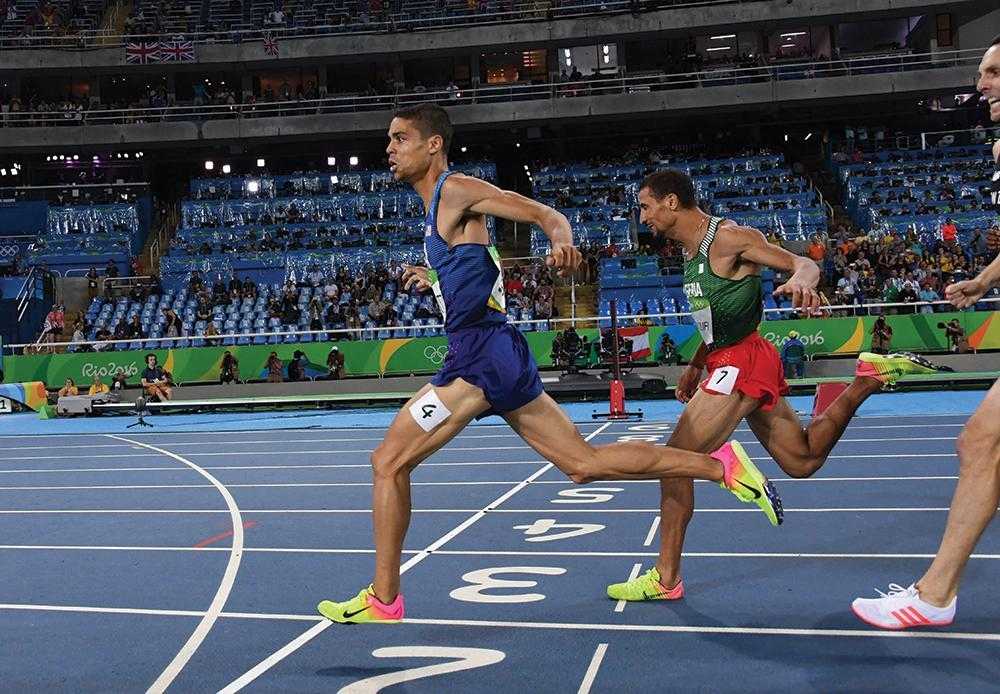 Keys to improving your running form and recovery

Get A Grip…On Grip Strength!

Get A Grip…On Grip Strength!  What is grip strength & how is it measured? Grip strength is how firmly and securely you can hold onto things, and how heavy the…
Read More 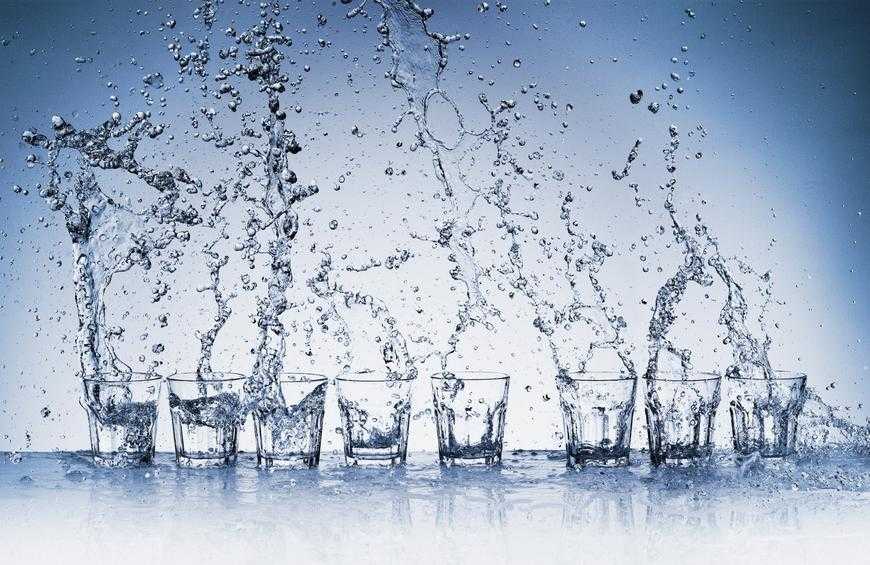 It’s summertime!  With that sun and that heat comes sweat, and that means staying hydrated becomes extra important. Especially when exercising! Fluids preserve the health of and provide nutrients to…
Read More 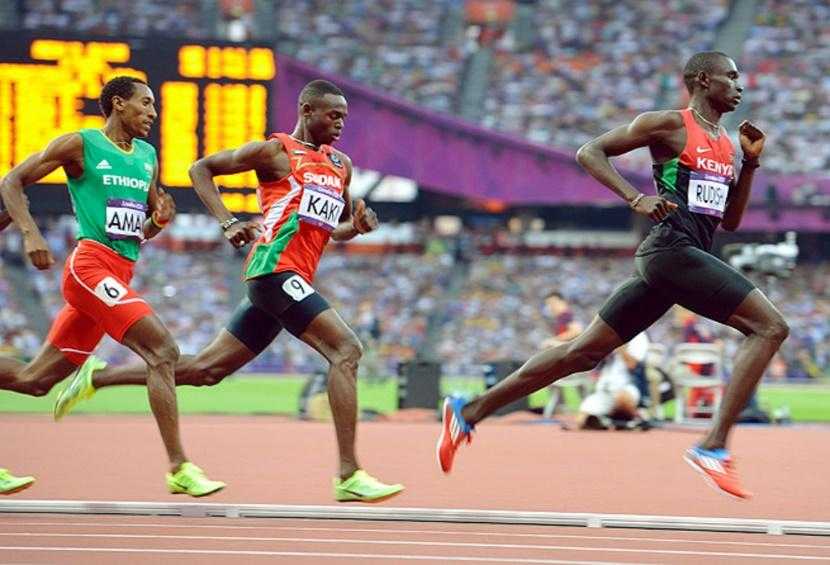 Why Is Running Form Important? Part II: The Kinetic Chain

Injuries almost never arise when you first start running - they almost always come up JUST as you get into a consistent groove and when things are looking up. Many…
Read More 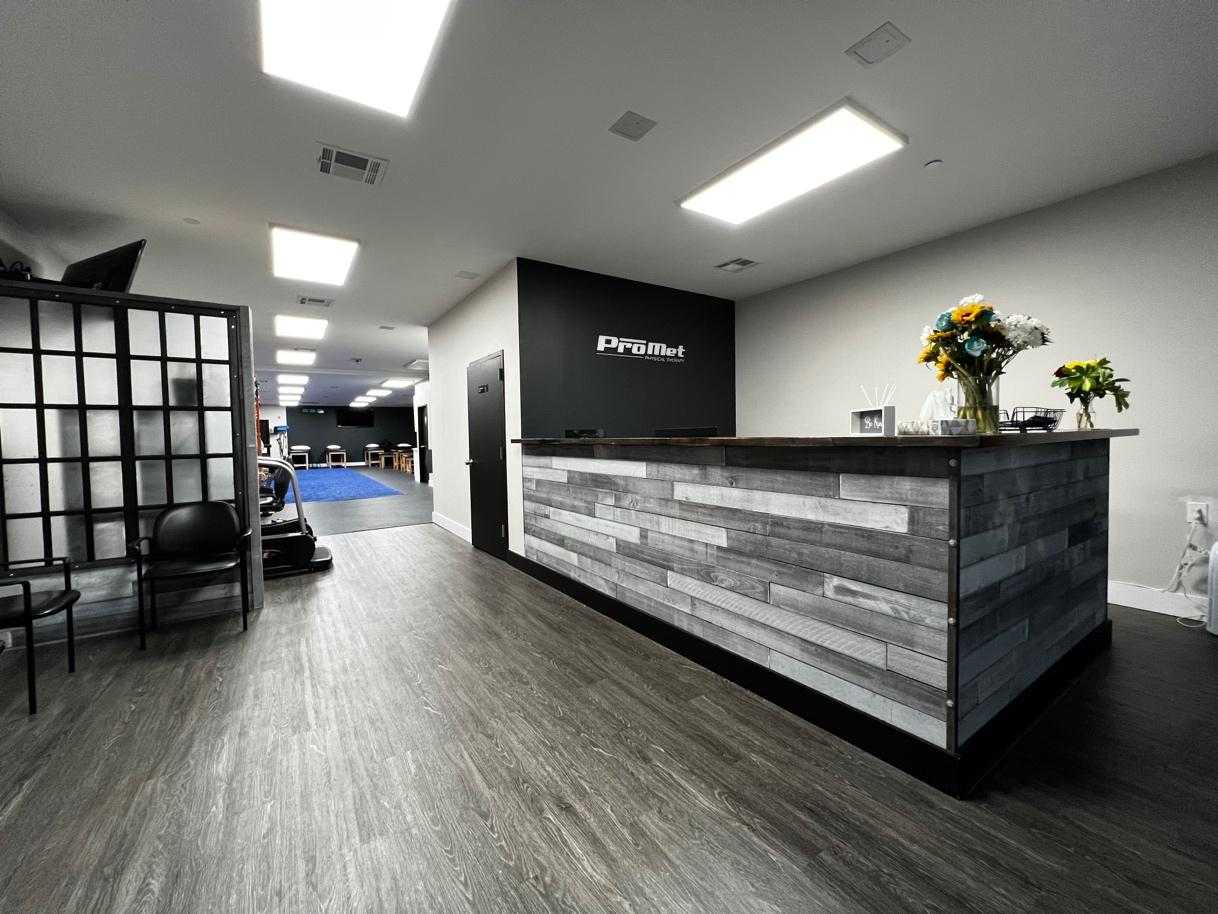 On June 14th, 2022, our Kew Gardens office relocated to a bigger and better office located in Briarwood. Our Briarwood location is located right in the heart of Jamaica right…
Read More 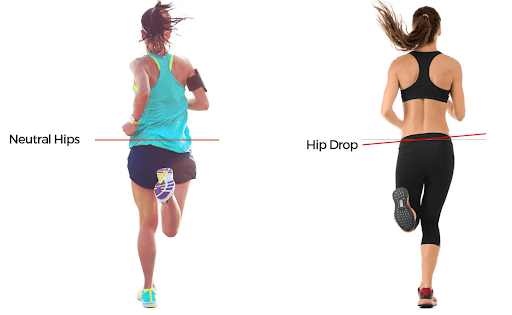 Why Is Running Form Important? Part I: Intention

Why Is Running Form Important? Part I: Intention Whether you’re first starting out or have been running for years, improving the way you run can keep you healthy and uninjured,…
Read More

Talk with the Pros 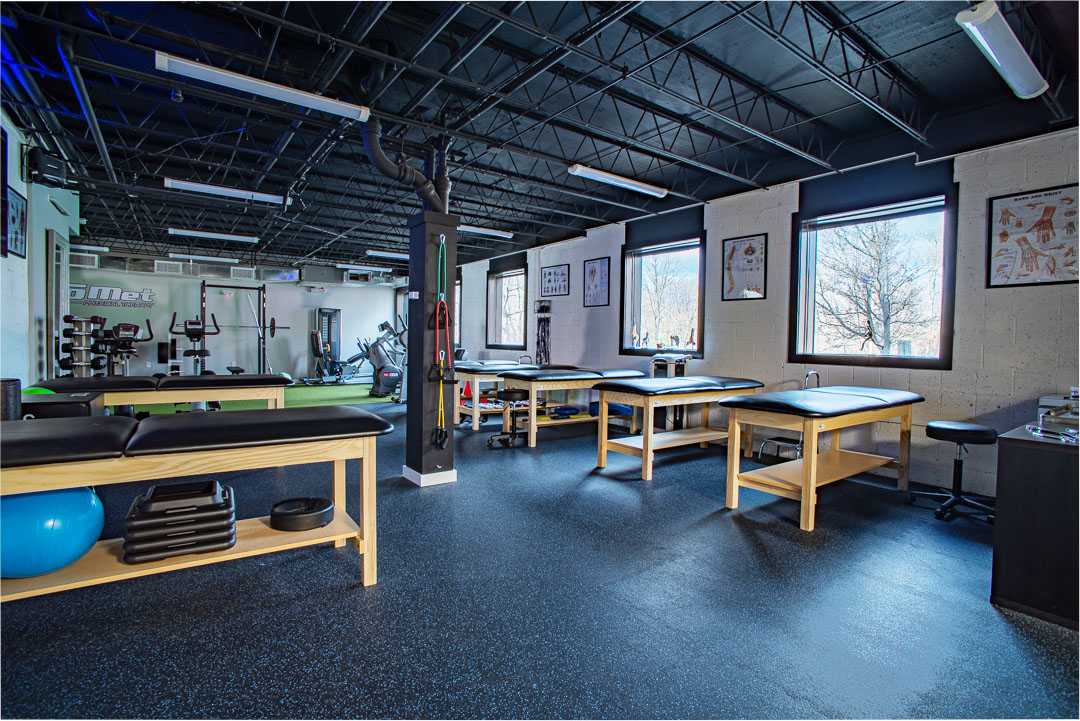 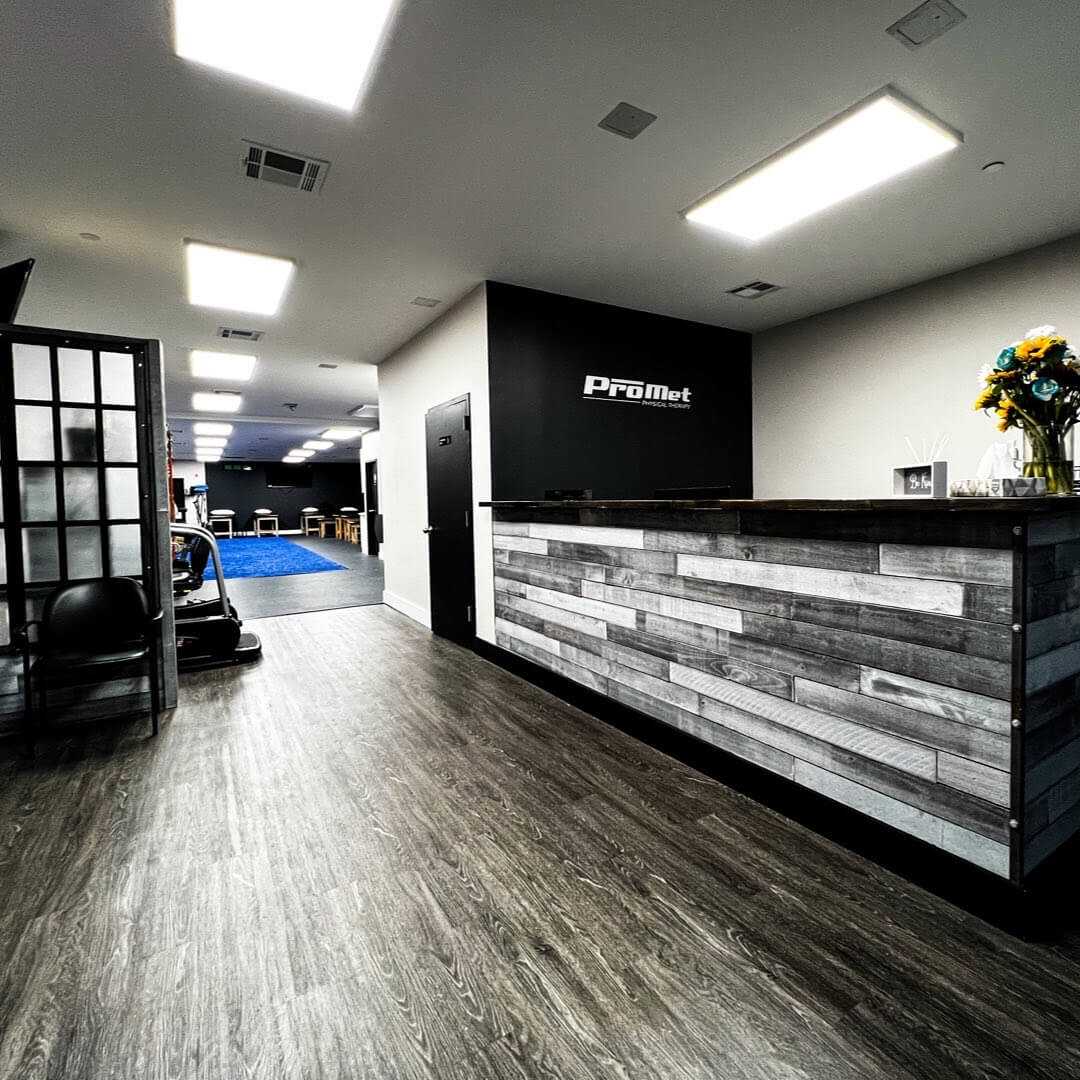 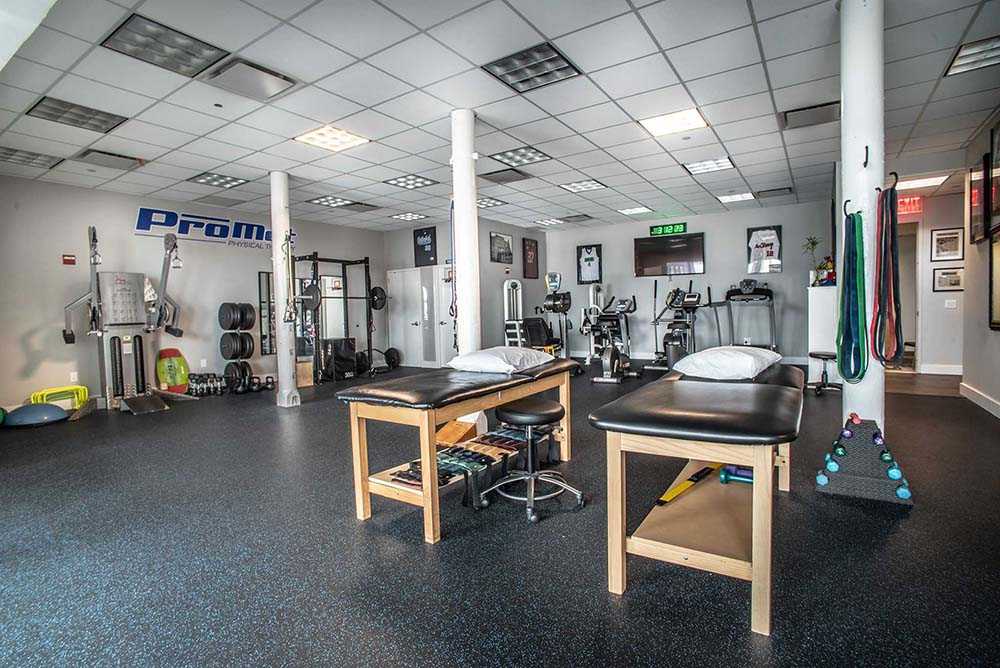 ProMet in The Shops at Atlas Park

ProMet in The Shops at Atlas Park